Spending New Year abroad is the best. Back in the UK, it’s almost always an anticlimax so booking a holiday for this time of year can be a great way to curb the post-Christmas blues and let you celebrate the next twelve months somewhere delightfully exotic. Depending on when you book your flights, this may overlap with New Years Eve and I’d highly recommend spending it in Madeira just once in your life. Want to know more? I’ve written a whole post on the festivities that I’ll link here:

When I spent some of January in Madeira, we’d been out watching the fireworks in Funchal (and getting stuck in the subsequent traffic jam) until gone 2am on New Years Eve. So, the first morning of the new year was spent lounging around, reading and catching some rays. Sunbathing, I hear you ask? Let me tell you more… 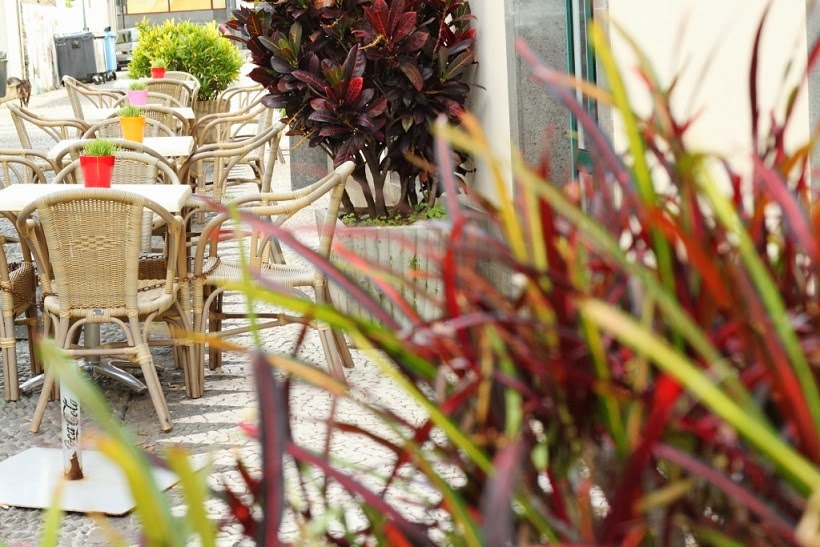 Madeira has a subtropical climate with warm weather pretty much all year-round. In January, you’ll need warmer clothes in the evening but daytime temperatures can easily reach between 15-20 degrees Celscius – much better than the icy winds of the UK, right? You may not come back with a deep tan but we’re all a little better off from some more Vitamin D.

If you’re visiting in early January, it’s likely that the island will still be bedecked in Christimas decorations. While Funchal’s are a bit more out there, as you’d expect from the capital city, we took a lazy walk around Machico to check out what the town centre looked like with a little sprinkle of festive cheer. 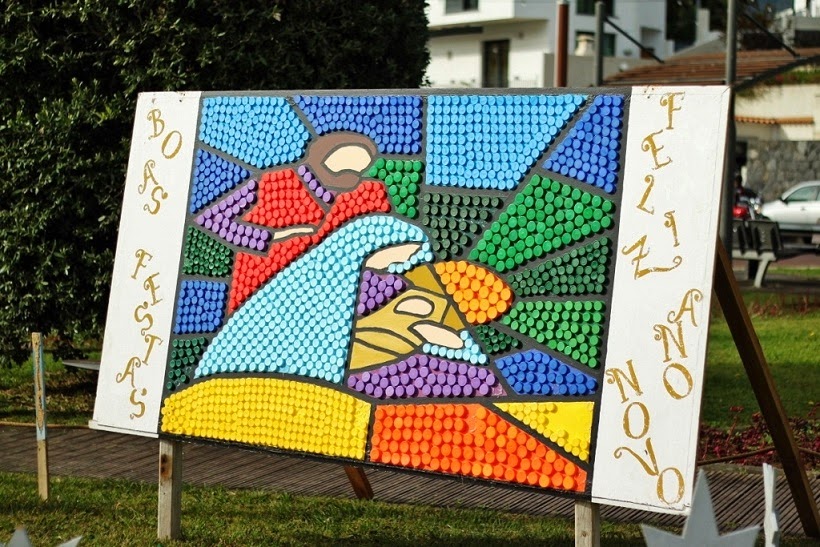 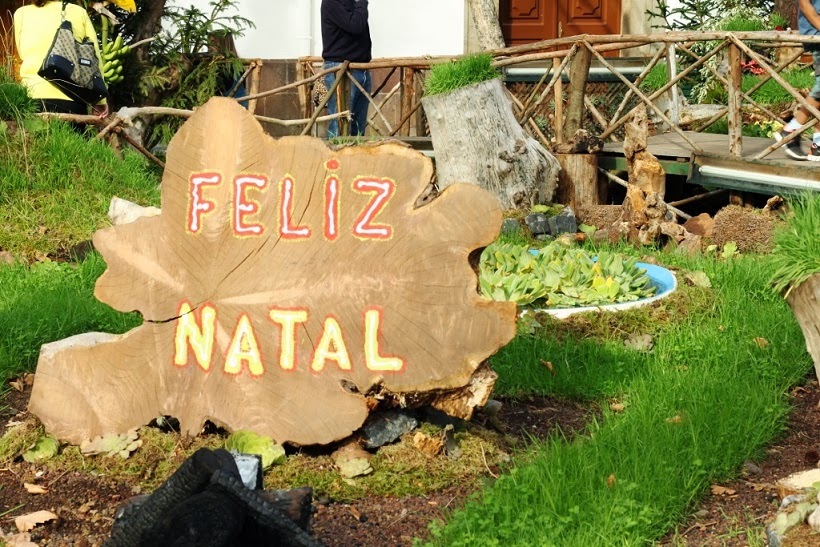 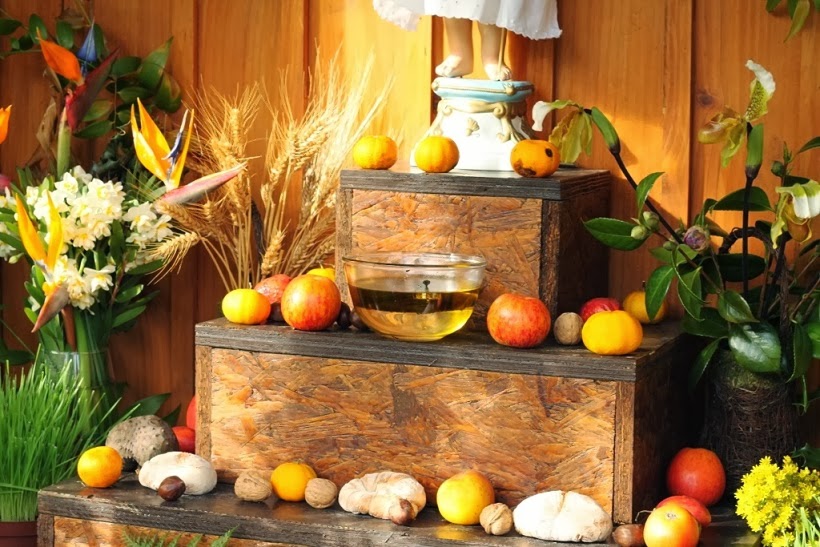 I’m not sure why most of their nativity scenes are based around oranges but this particular one outside a church was massive: there were even cages with live chickens, ducks and rabbits – confusing. Feeling restless after the walk, I joined my family at my grandparents house for a short lived visit that ended once my dad uttered the words “Your auntie Gilda has cake at her house”. We literally all ran for the car at the prospect of her famous biscuit cake and it was so worth it.

There are a few shopping centres on offer in Madeira, the main one named simply ‘Madeira Shopping’. While you shouldn’t expect to come back with suitcases crammed with goodies and bargains, you can find well-known brands like Zara, Bershka and Pull & Bear here which sometimes have better items in stock than the shops in the UK. There’s also a food court with a stall selling veggie and vegan friendly food – a rarity in Madeira – so it’s a good way to kill a few hours if you do get caught on a rainy day.

The best viewpoints in Madeira

We had a penchant for high places – not that you have much of a choice on a volcanic island – and it’s well worth visiting the viewing platform in Cabo Girão as well as Pico do Arieiro, the third highest point in Madeira. You get spectacular (but very different) views of the island from both so pop these in your itinerary if you’re planning a visit. 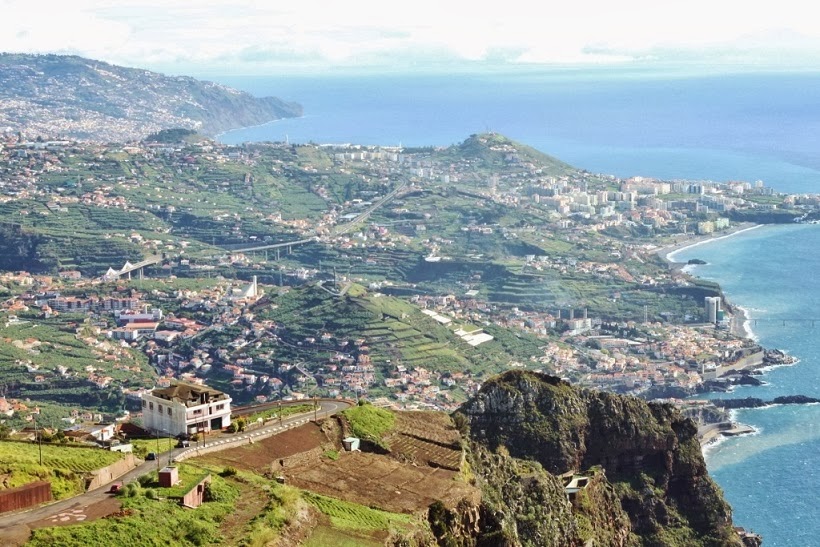 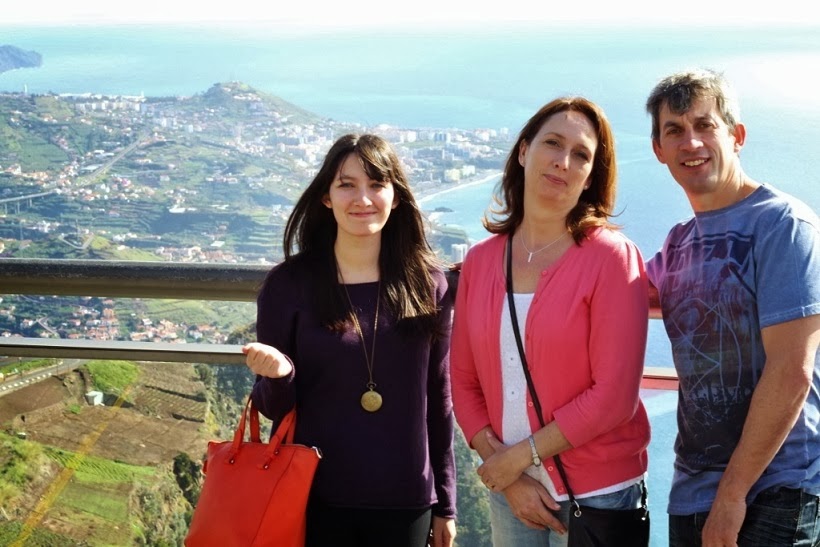 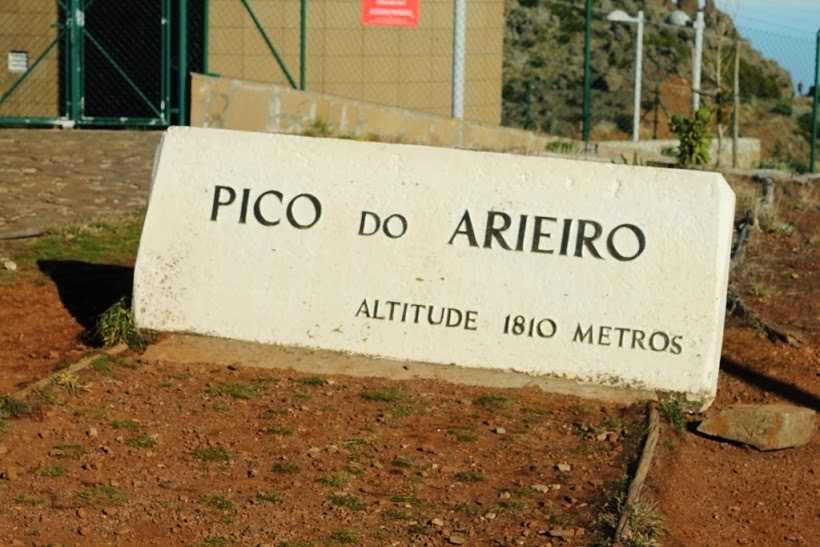 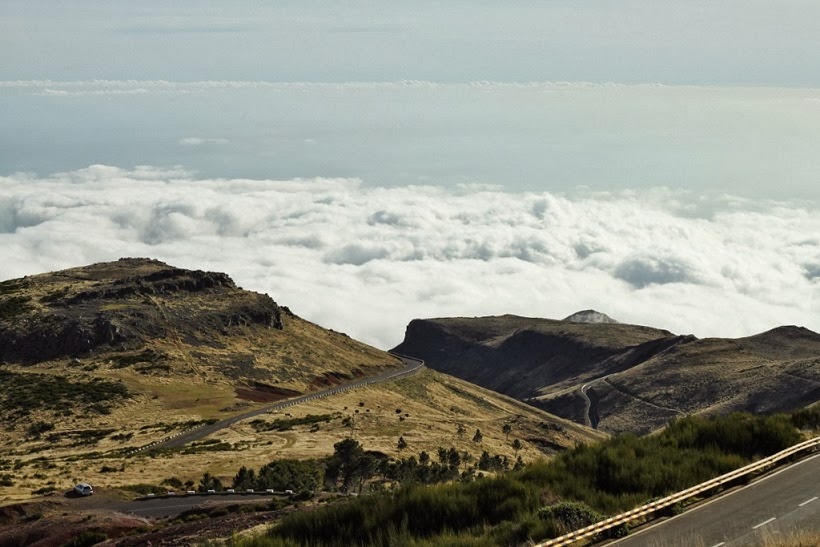 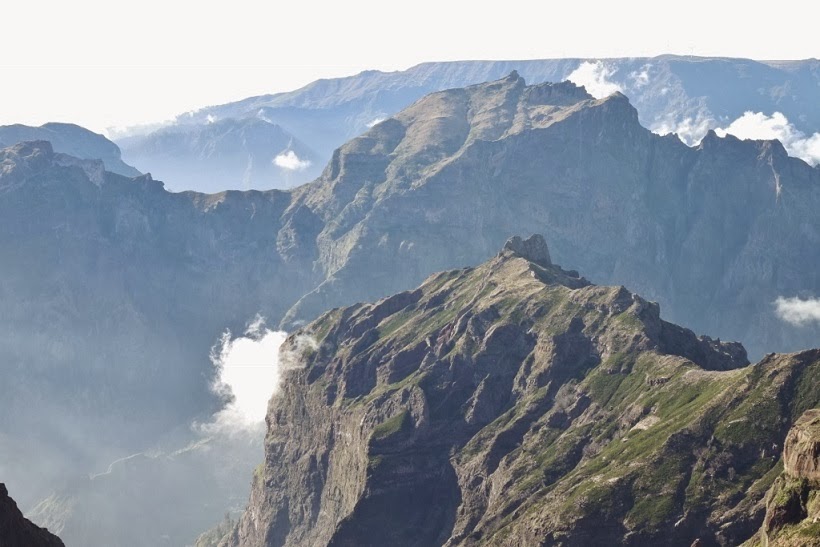 When we’ve visited Pico do Arieiro in previous years, we’ve been standing literally in the middle of a cloud. This time however, it was a clear sunny day so we were actually standing above a lot of the cloud so you could see more of the landscape. My outfit was probably a bit inappropriate though, as the temperature shot down from 20 degrees to 11. It depressed me to think that England was still colder than that in the daytime!

Visiting these peaks is easiest by car but not-so-confident drivers out there may not fancy navigating the winding, cliffside roads that cover much of Madeira. I’ve never needed to take a tour but if it’s an option you’d like to consider, I’ve put together a few itineraries here:

Things to see in Funchal

After the long journey back down to Funchal we decided an ice cream was much needed – I went for a simple but delicious chocolate cup. Along the way, we paid a visit to the quintessentially beautiful old town. The buildings here are gorgeous and there’s tons of free things to see if you’re holidaying on a budget.

One of my favourite things to do in Funchal is walking through the back streets where all the doors are intricately painted. Before the days of Instagram, this was a cute quirk of the city but now I can see it being hugely popular with everyone wanting to capture the perfect shot. 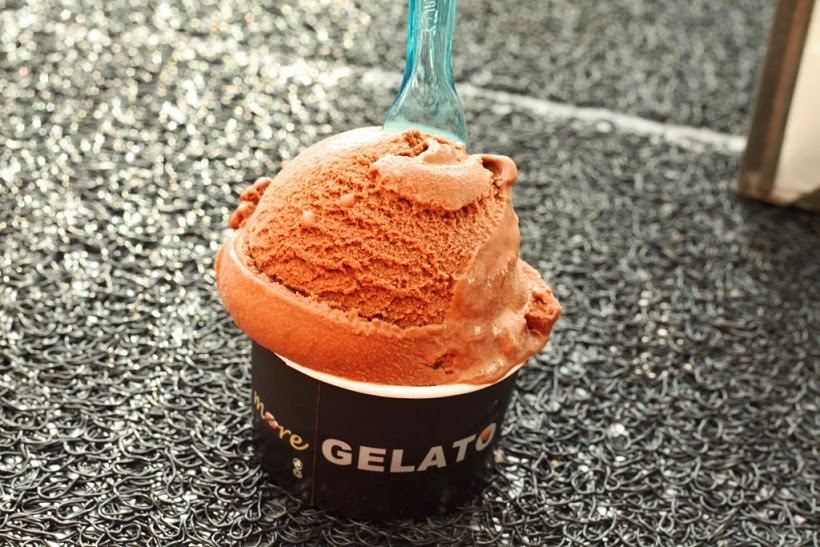 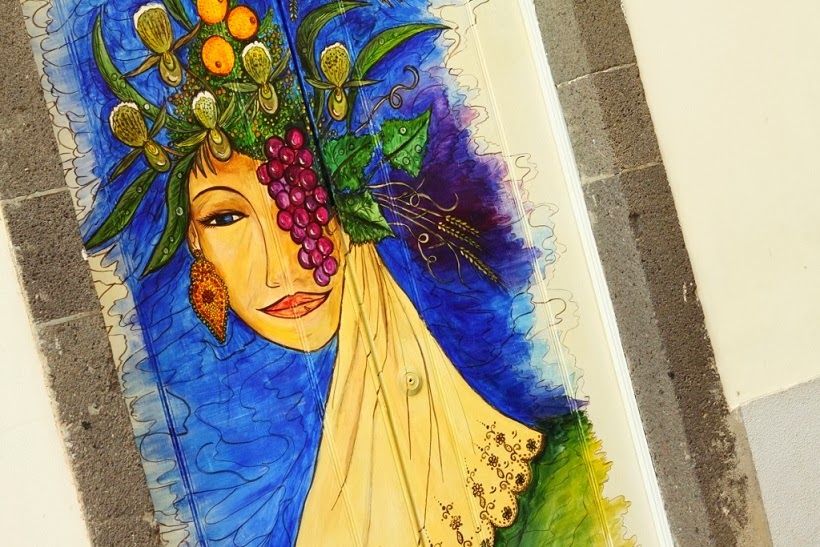 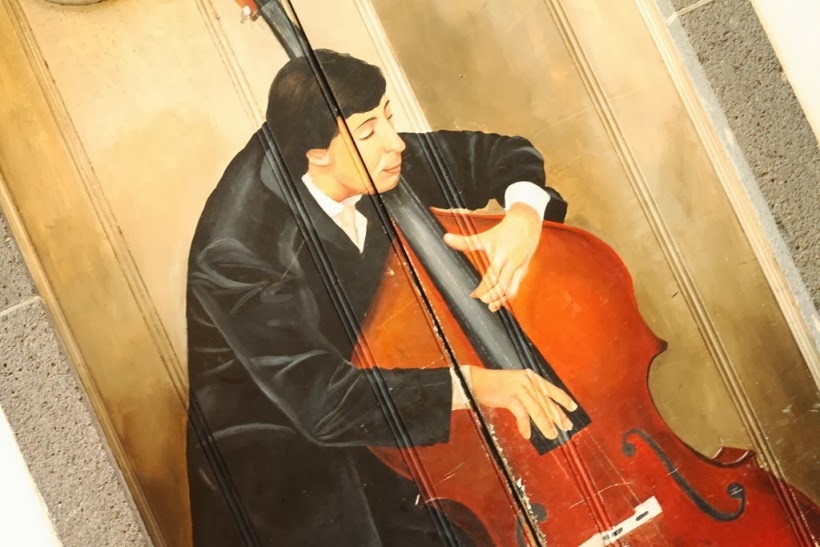 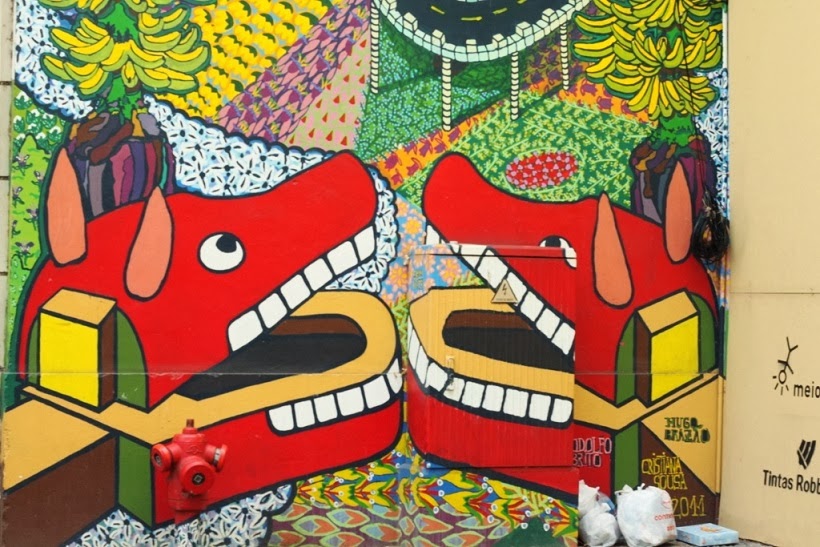 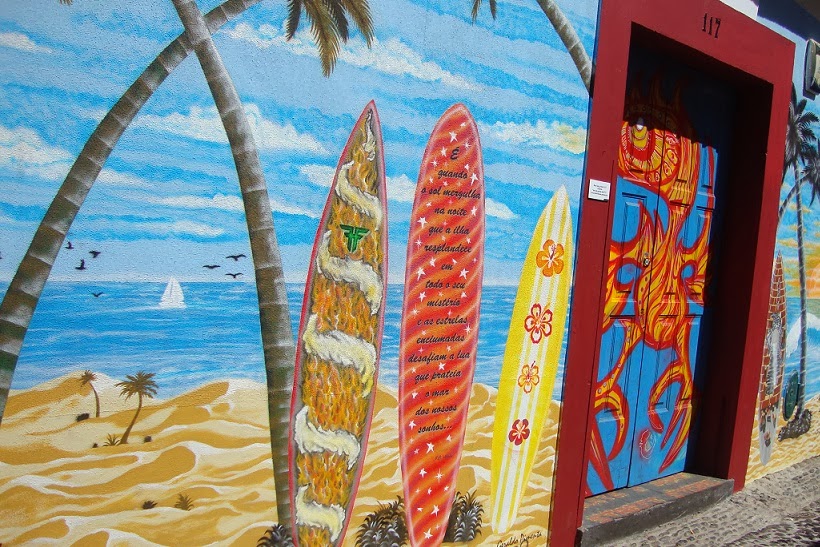 Watching the sunset in Madeira

On the drive back to Machico, we took the longer journey through the old roads, rather than the new motorway through the mountain tunnels. It was here that we came across a stopping point where you could see the whole of Funchal. I instantly whipped out my camera to capture the most beautiful sunset – fabulous timing, I know. 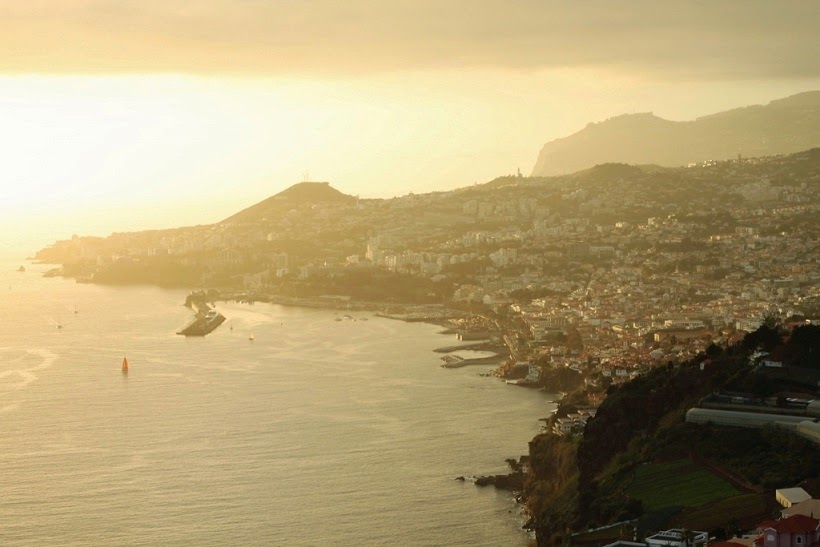 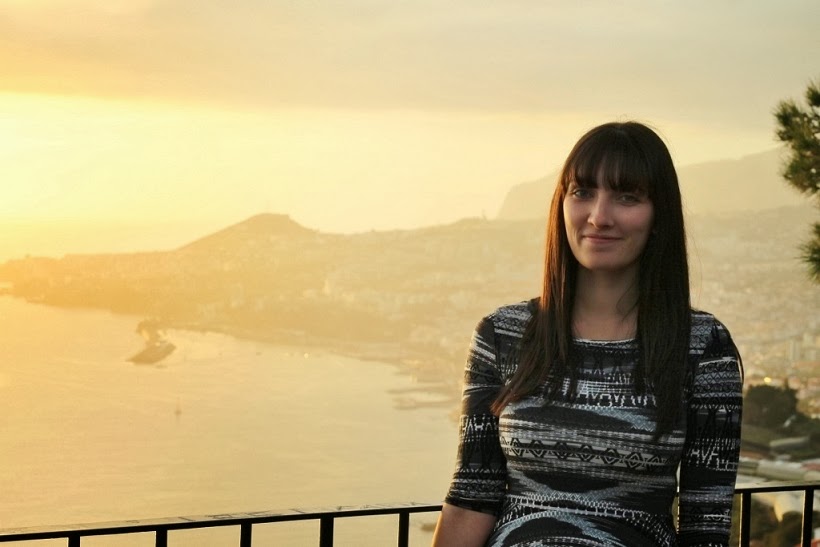 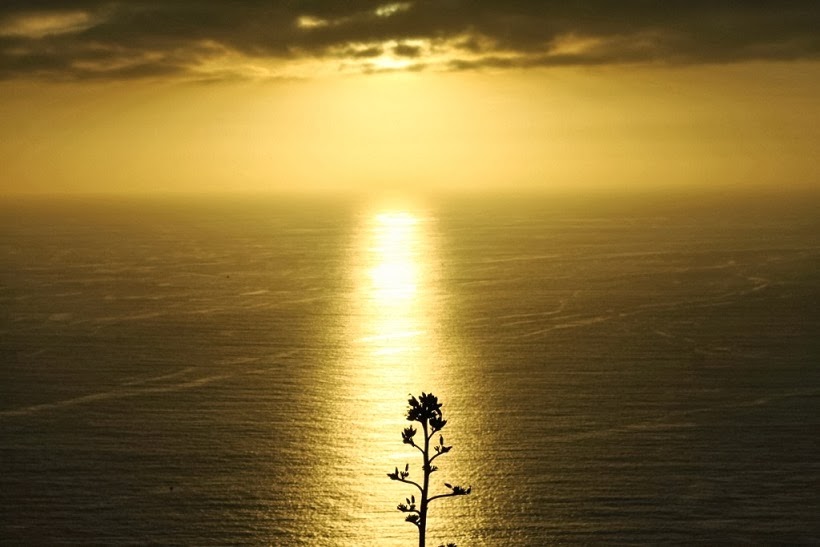 Shout out to the great big pillar preventing me from getting the plant dead centre!

I’m going to leave this blog post on that amazing sunset but I hope it’s inspired you to pay a visit to Madeira during January. When I landed back in England with the biggest bump a few days later, I was determined to escape the rain more often over the start of the year and snaps to you for wanting to do the same!

Sleeping under the stars

Inside the Sagrada Familia