Settle down comfortably guys, it’s going to be a long one today. I’m typing this very sleepily after a hectic Barcelona city break. My friend Rachael and I flew out on Wednesday morning and actually came back on Friday afternoon so we were on a mission to cram as much as possible into a day and a half! 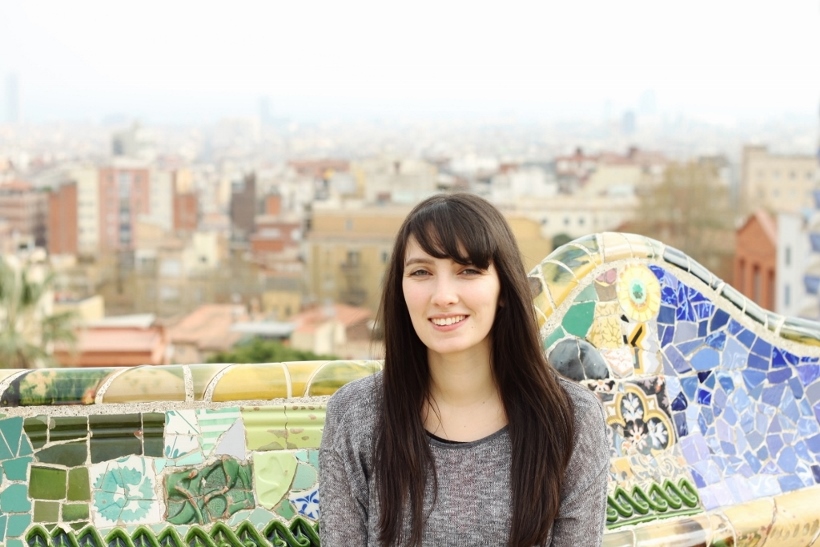 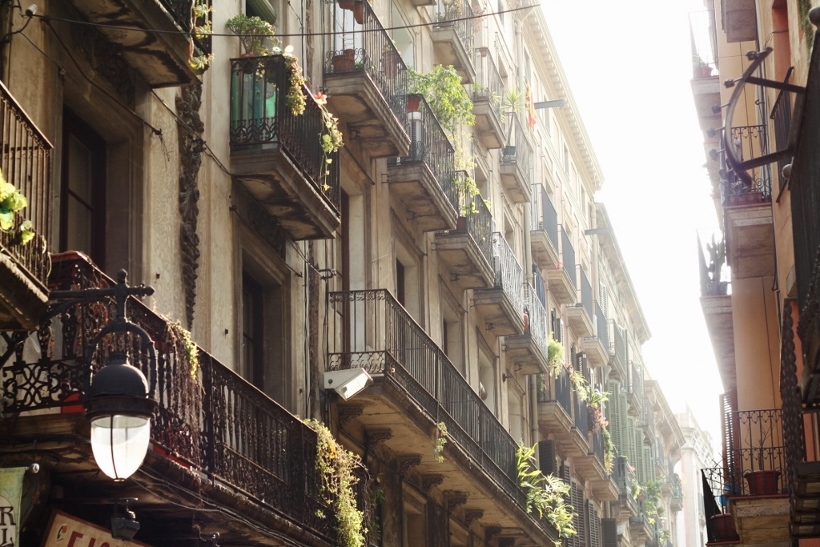 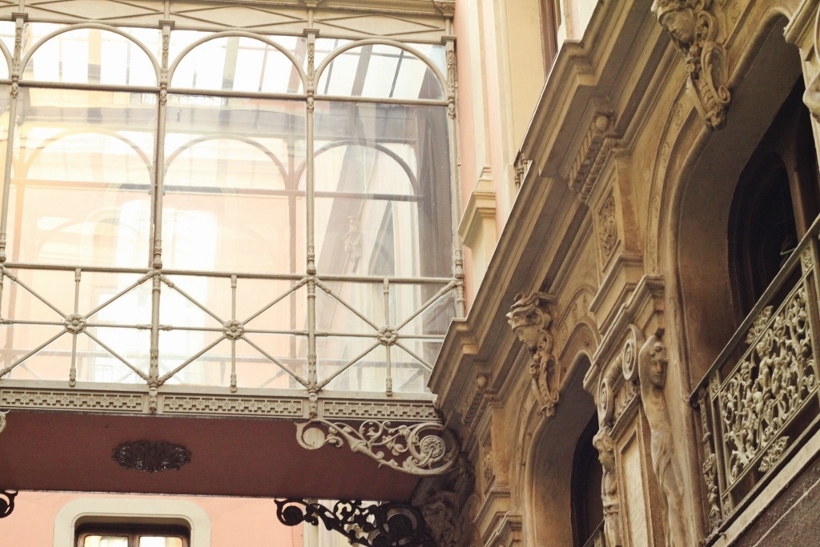 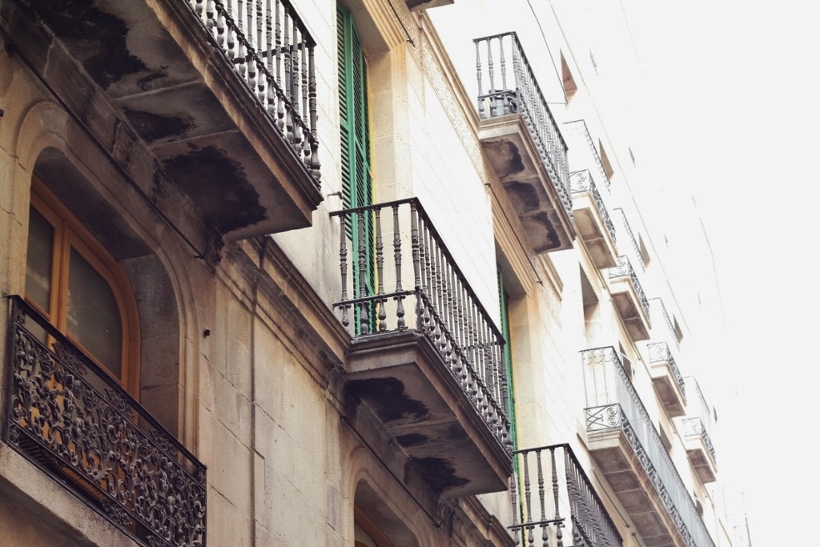 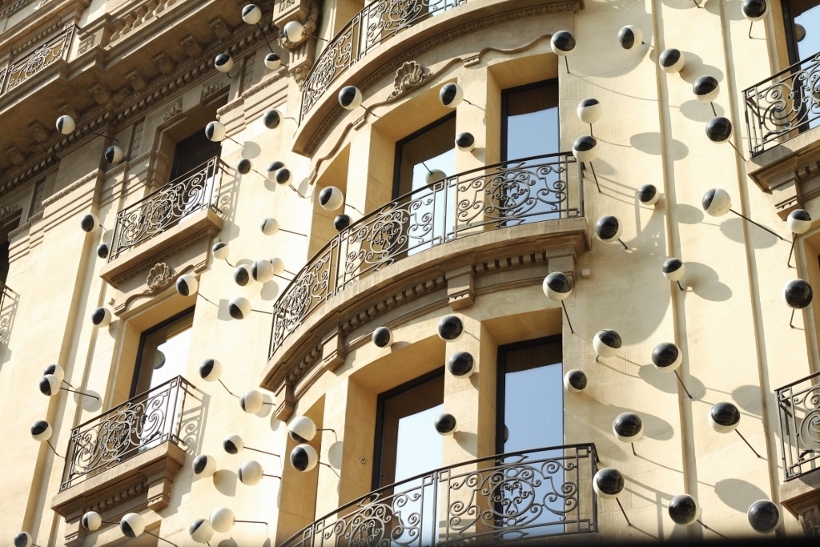 On arrival, we’d decided to get the airport bus to the centre of Barcelona which we found after a couple of minutes wandering in confusion. Our hotel, H10 Universitat, was actually a few minutes walk from Plaza de Catalunya (the square where Las Ramblas begins) and we were really impressed with the value. However, we found ourselves having to pay for an upgrade because the basic room we had booked only had double beds! For 20 euro extra per night, we got a pretty lovely room with a city view balcony and some pretty darn comfy beds. There were also complimentary drinks on arrival – Rachael went all out with champagne and I had a gorgeous peach juice. There was also the cutest rooftop bar with lovely views – on chillier evenings, they provided blankets for you to snuggle into. Bliss. We hadn’t booked food for our stay but there was the most gorgeous cafe across the road called the Food Market Cafe: with four different counters for coffee and cake, ice cream, crepes and pasta. If you’re looking for some pretty cheap eats in the city centre, I’d definitely recommend it! 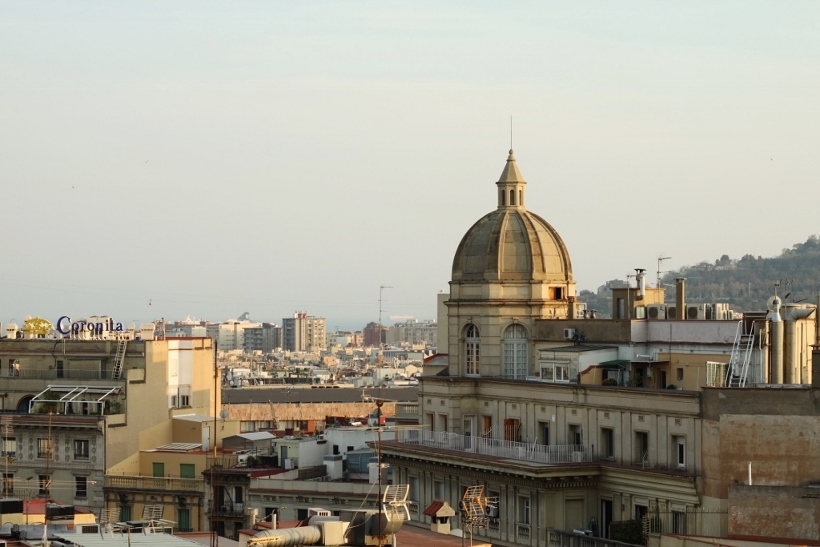 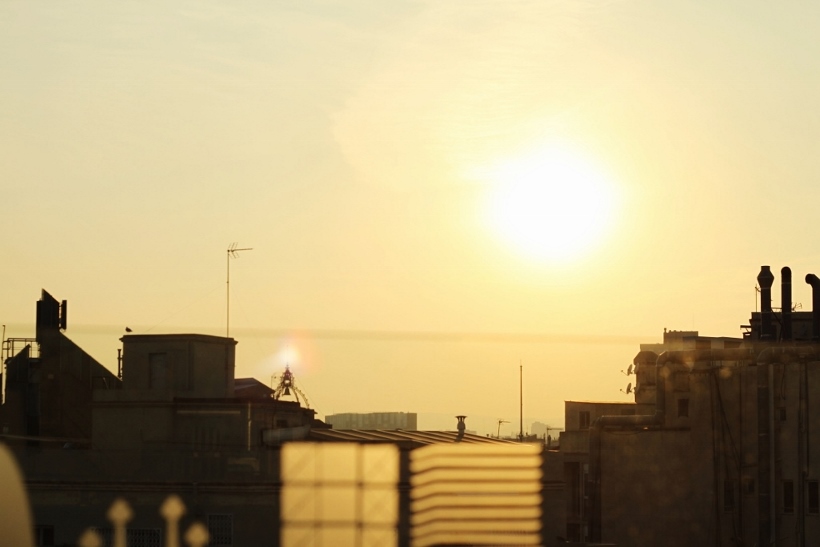 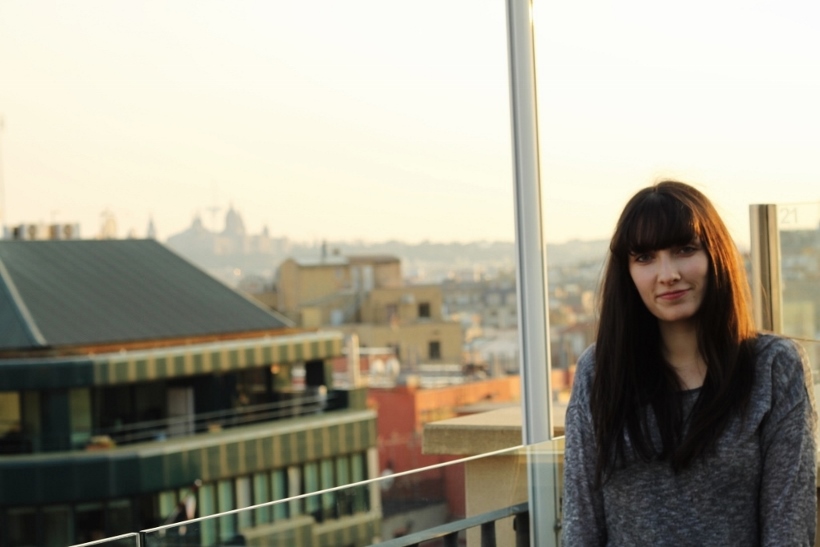 After we’d settled into our hotel, we headed down to Las Ramblas to marvel at the beauty of the city. A bustling walk filled with restaurants, cafes, tourist shops and utterly stunning buildings, we were constantly looking around and spotting something new. We walked right to the end where we reached the port and had a wander around the shopping centre there. 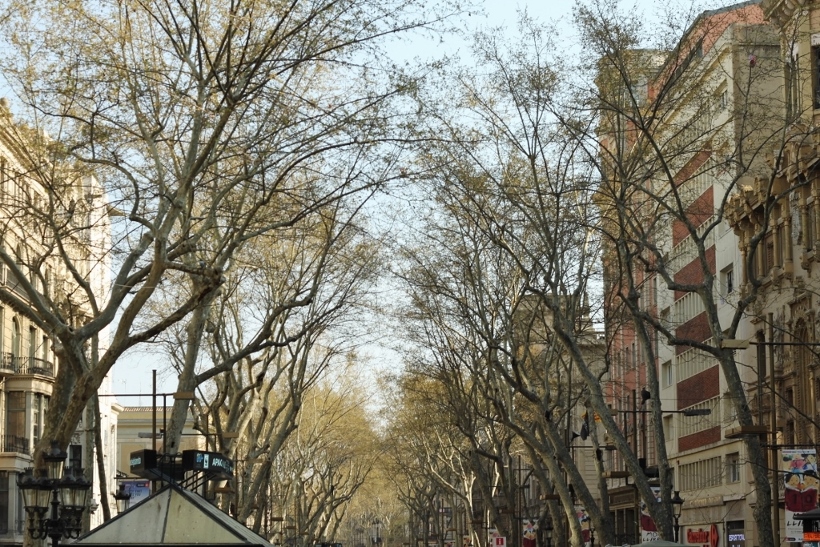 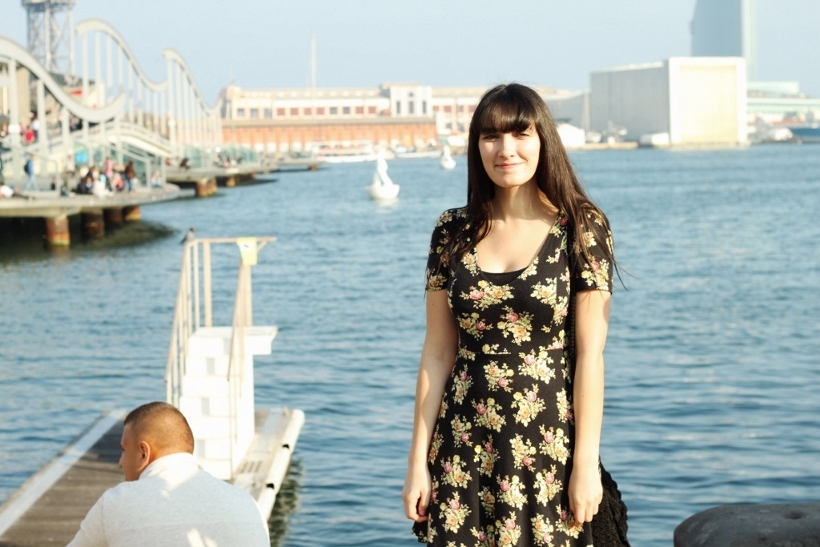 One of our favourite parts of the city was the market off Las Ramblas. We hadn’t heard about it before we arrived, despite it being pretty darn famous, but it was such a fabulous place to explore. One thing I instantly noticed was the sheer amount of fresh fruit and fruit juices on offer – they were absolutely stunning. Although, we did also have a soft spot for the chocolate and ice cream stalls too. Rachael had the most lovely mojito ice cream: the tub looked pretty small for the price but the portion was actually massive! While exploring the Gothic quarter, we also had a look through the market stalls in front of the cathedral which were filled with the most beautiful trinkets. 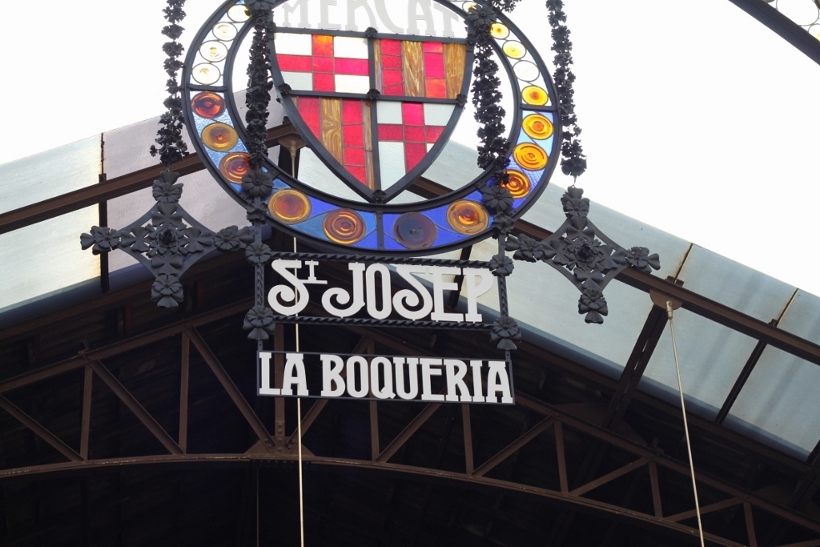 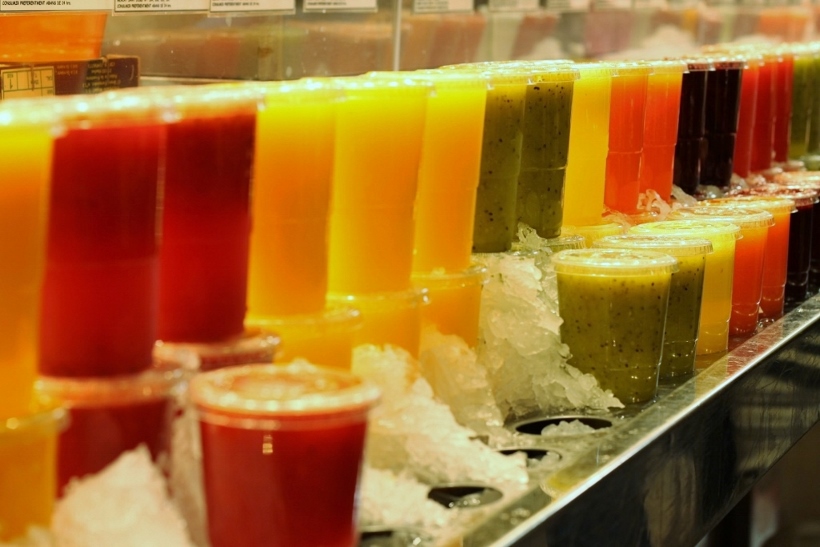 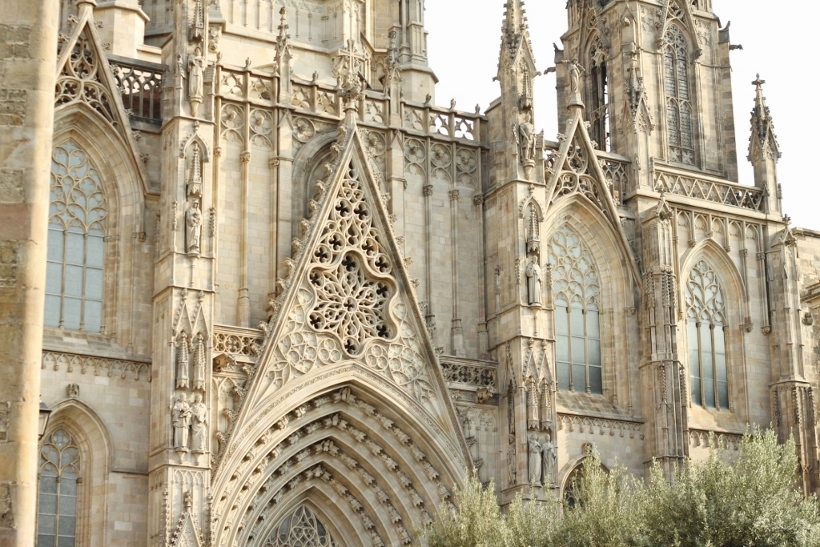 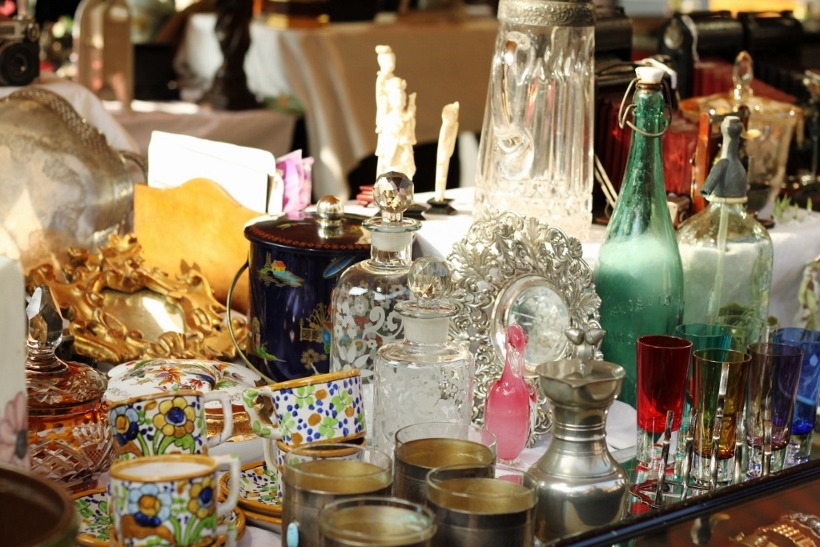 Thursday was our only full day in Barcelona so we decided to get a ticket for the hop-on, hop-off tourist bus around the city. There’s actually two but we decided that the green route on the Barcelona City Tour bus (the red one) took us to the most places we wanted to see! This cost 27 euro and while it was probably our biggest expense, I’d recommend it if you’re constricted by time and want to see as much as possible. You can stay on the bus and simply look at various places with the commentary or you can get off at whatever attractions you’d like to have a closer look at. 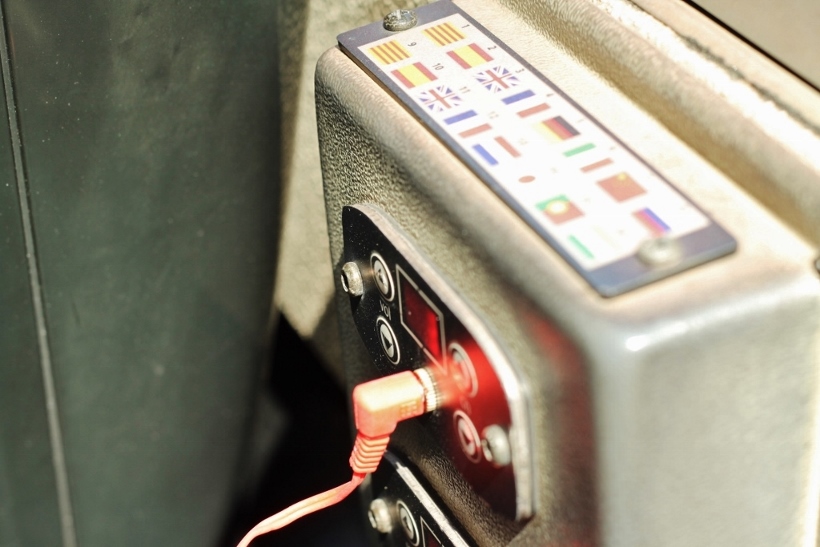 After doing our research, the places we most wanted to see were La Sagrada Familia and Park Guell. I’m actually going to do a separate post on La Sagrada Familia because it’s so incredibly gorgeous: I took so many photos and couldn’t possibly condense them into this post. Park Guell was stunning too however and you can access many parts of it for free: we chose to pay the 8 euro extra to get into the terrace and see the Gaudi houses closer up. It was such a lovely place to spend a few hours and Gaudi’s style is so incredible! 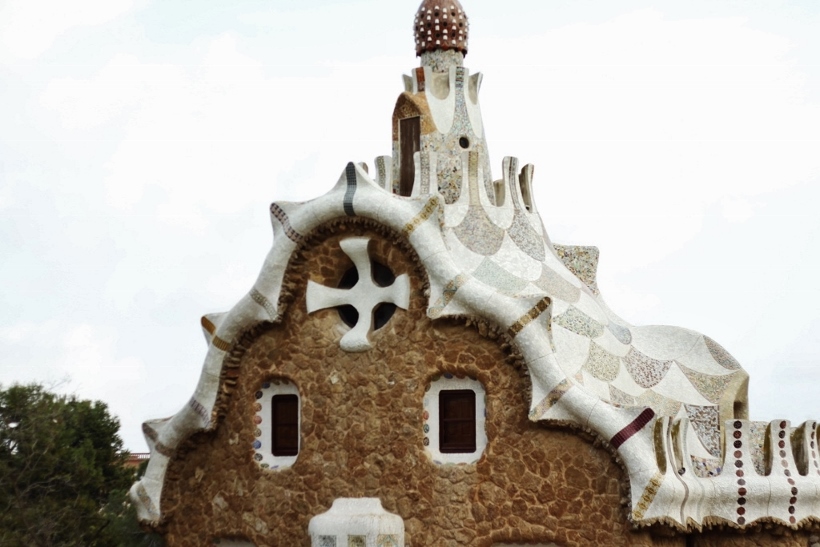 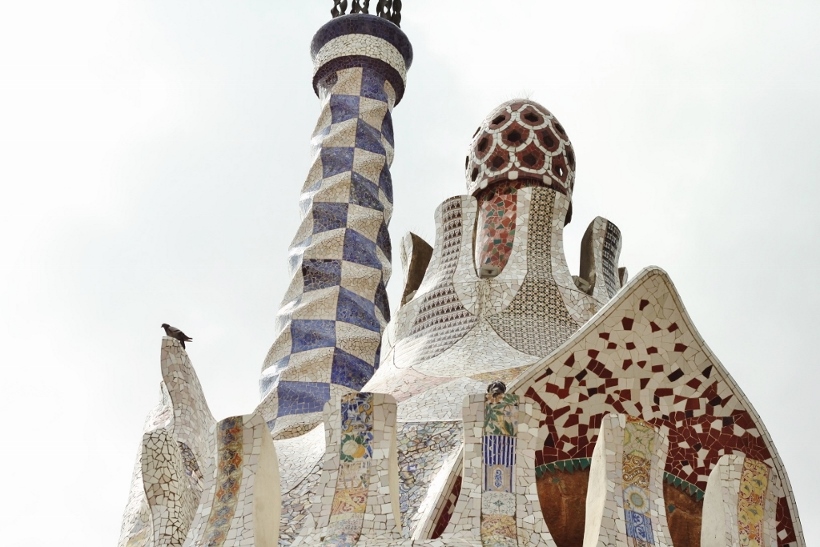 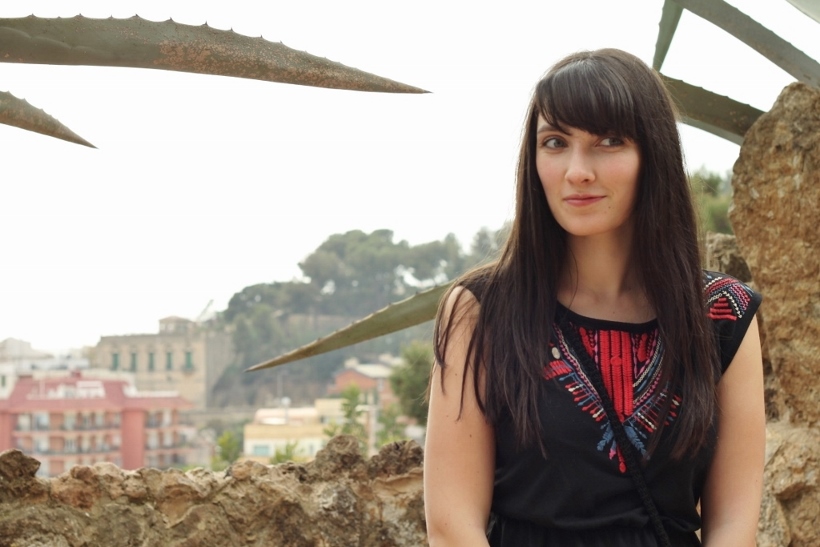 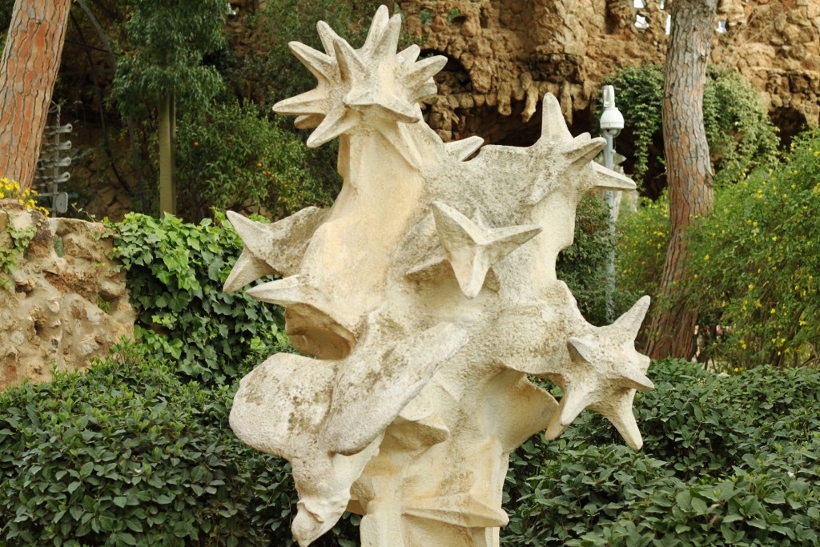 There was also a performance artist blowing the most massive bubbles so we couldn’t help passing a good fifteen minutes watching in awe! 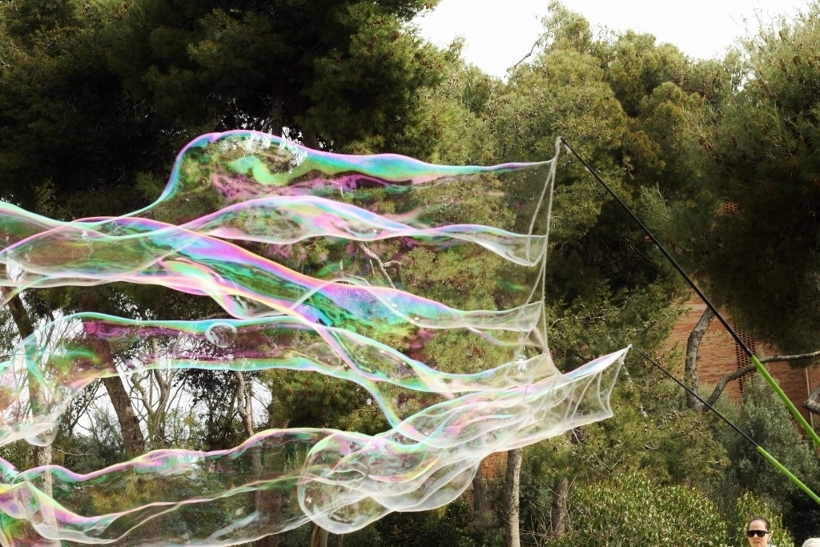 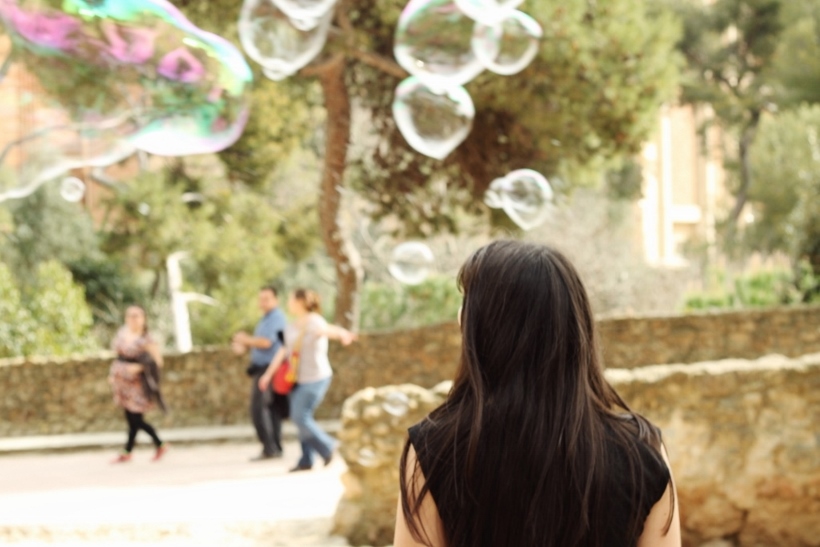 Seeing orange trees was also pretty special – I could never get used to that. In the cafe I mentioned earlier, they actually squeeze the orange juice right in front of you and it’s honestly the nicest I’ve ever tasted. Going back to Tesco’s own is a bit of a wrench if I’m honest. 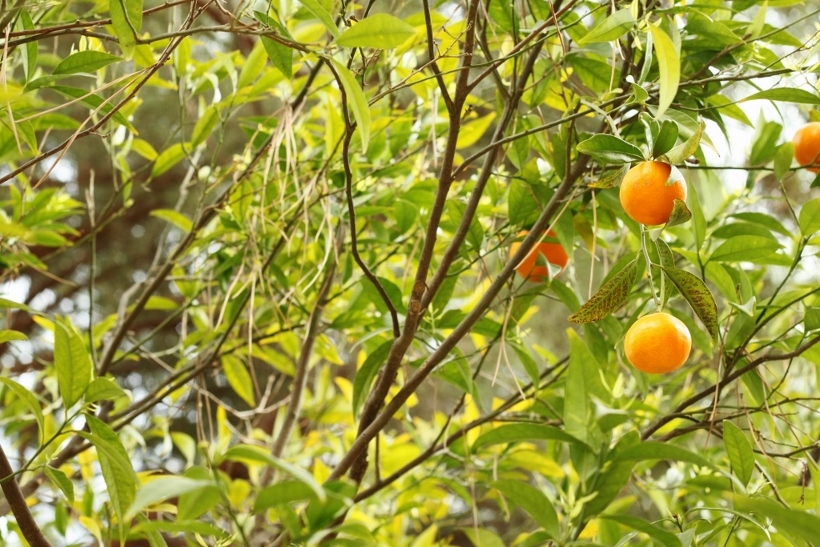 We’d met a couple of Rachael’s friends on our first night and got some recommendations on places we could enjoy some local delicacies without being ripped off. One of those places was Granja Las Pallares on one of the side streets off Las Ramblas. The road is Carrer de Petritxol so keep a lookout and hopefully you’ll find it too – it’s filled with locals enjoying churros with the thickest dipping chocolate. We actually ended up ordering two portions…. 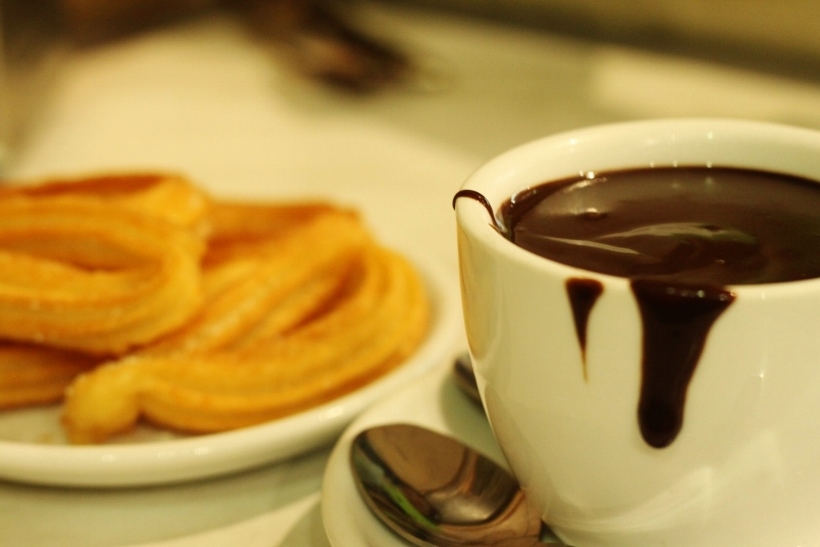 We ended up eating dinner in Bracafe where we ordered four tapas, a paella and two drinks each for 20 euro. Possibly the nicest meal I’ve had in a long time – you can see the photos on my Instagram (lauragois). I’d highly recommend a visit as it’s a couple of minutes from the Plaza de Catalunya on Ronda de la Universitat where our hotel was! For now, I’ll leave it there but if you want to check out some more pictures, I’ve been Instagramming constantly. Plus, don’t forget to check back for my post on La Segrada Familia: it’s so stunning, you can’t miss it!

Have you been to Barcelona?
Laura x
March 22, 2014
5
Getting Arty in London Inside the Sagrada Familia

A First Timer’s Guide to Berlin

London in the Sun

We use cookies to ensure that we give you the best experience on our website. If you continue to use this site we will assume that you are happy with it.Ok